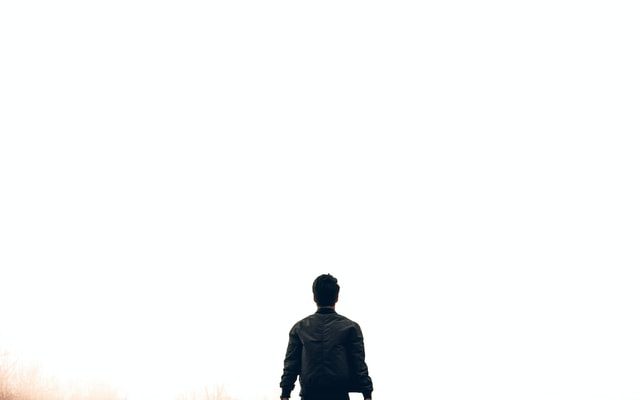 The name is an abbreviation of the protest slogan “Stop the Opera” and not a portmanteau of “st”adhuis (Dutch: “city hall”) and “opera” as is often claimed. Because the word ‘Stopera’ was a name for the protests against the building, the theater has never used this name in their communication.

The Stopera is located in the center of Amsterdam at a bend of the Amstel River between Waterlooplein Square and the Zwanenburgwal Canal, on a plot of land called Vlooienburg, which was reclaimed in the 16th century. The opera house building is shaped like a huge, massive block, with a curved front facing the city. Its facade is covered in a red-orange brick and corrugated metal panels. The curved face of the theatre is faced with white marble punctuated by large windows that provide panoramic views of the river from the curved interior foyers and multi-level terraces.

Next to the Stopera is the Joods Verzetsmonument, a 1988 monument to the Jewish victims of World War II. A remembrance of the Kristallnacht is held at the monument every year.

The construction of the Stopera was at least 60 years in the making. As early as 1915, discussions were held about building a new opera house as well as a new city hall. Various sites were considered for the new city hall, until they finally chose an expansive area of the Jewish district which had been largely abandoned during the late 1940s as its occupants were deported to concentration camps.
The Amsterdam city council established a commission in 1955 to create a design with the architectural firm of Berghoef and Vegter. After almost ten years, the council rejected their final proposal in 1964 and held a competition in 1967 for a new design. The council selected a design by Viennese architect Wilhelm Holzbauer. However, plans for the new city hall were delayed again by budget constraints, as were the opera house plans.